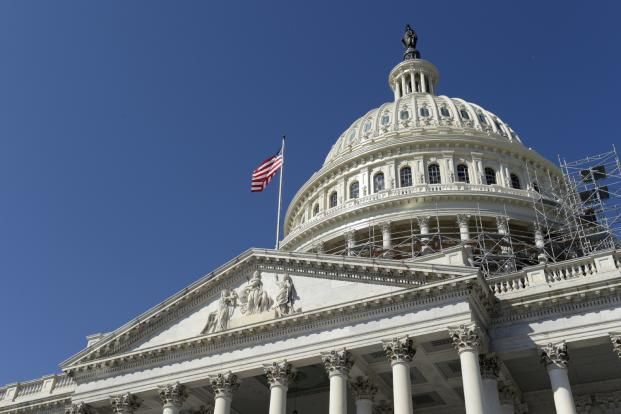 The THRIVE Act, sponsored by Representative Andy Barr (R-KY) is designed to support transitional housing for individuals recovering from opioid addiction through Section 8 housing vouchers. This proposal would create a demonstration program to allocate 10,000 vouchers to provide individuals struggling with opioid addiction or substance abuse with supportive housing options.

The opioid crisis along with the homelessness crisis has been a growing area of concern with significant increases in federal spending each year. From 2009 to 2018, federal spending for homelessness went from $1.68 billion to $2.51 billion. More and more money is being poured into a system that has only intensified homelessness in America. With this Act, federal resources can now be more efficiently and effectively used.

Due to limited housing choices, many people become homeless after rehab – they are forced into housing situations where they are surrounded by people using the same illegal substances that brought them to rehab in the first place. Under this legislation, individuals who have completed a comprehensive rehabilitation program will be eligible for transitional housing with the goal of transiting individuals back into the workforce and maintaining sobriety.

This legislation goes beyond prevention and treatment to focus on long-term recovery. Opponents of the Bill fear that this will divert existing resources from families waiting for help; however, this proposal would simply allocate 10,000 vouchers out of the 2.2 million already provided. Over the past 10 years, HUD’s funding has been used to house active drug users. This funding will go towards those who want to remain sober, gain employment, and gain self-sufficiency.