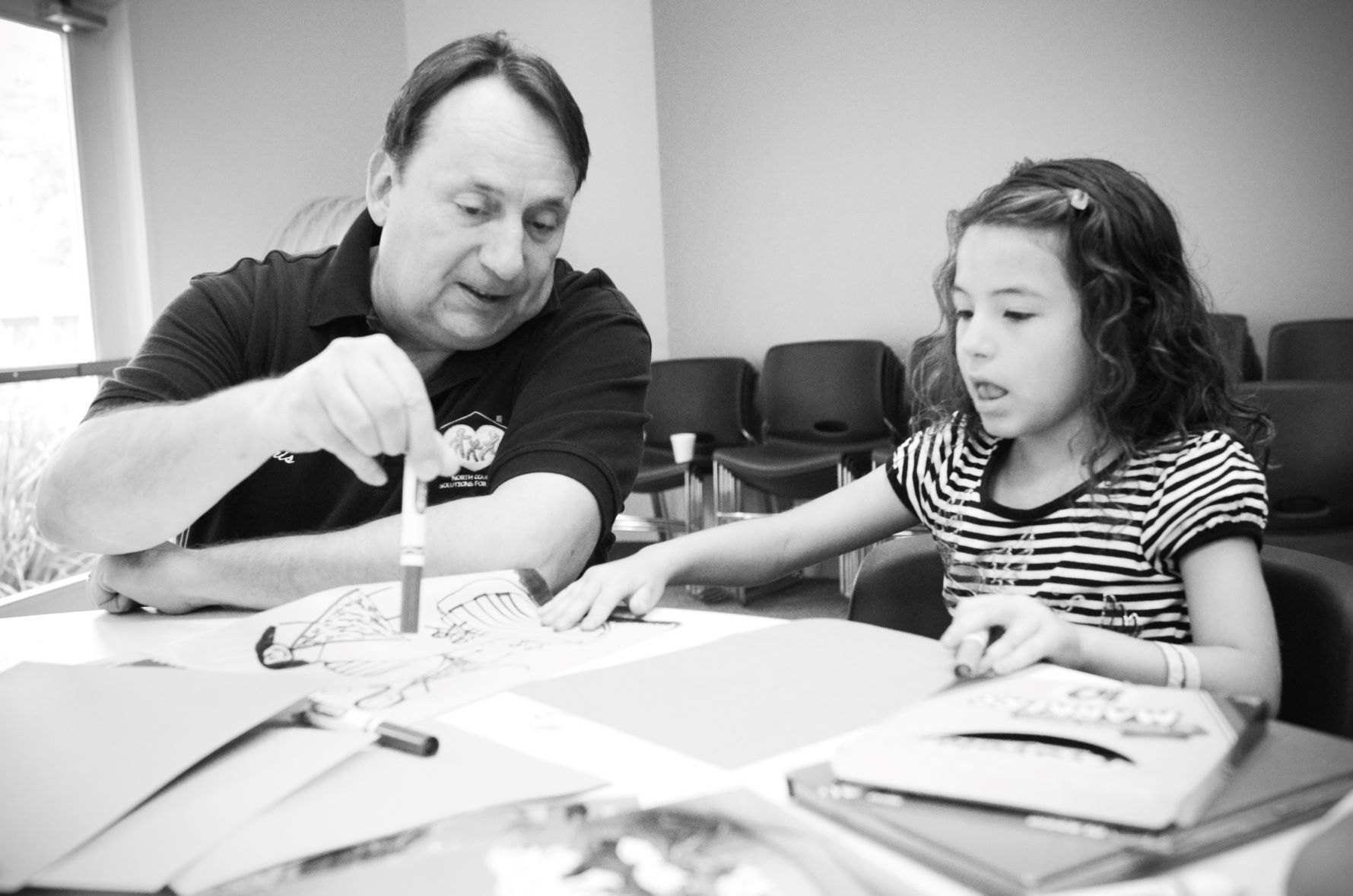 How we made (and kept!) our promise

Five years ago, Solutions for Change had to make a tough but very necessary decision. We said no to the government's new systemwide approach called "Housing First," causing the immediate loss of about $600,000 in federal and state funds. We knew that if we pulled those strings and accepted those funds, it would break the very promise that we were founded on, and diminish decades of trust with our community stakeholders.

President and CEO, Chris Megison, went live on Facebook to discuss how far we've come since then. Watch the replay to learn about:

Check out the Video!
MENU CLOSE