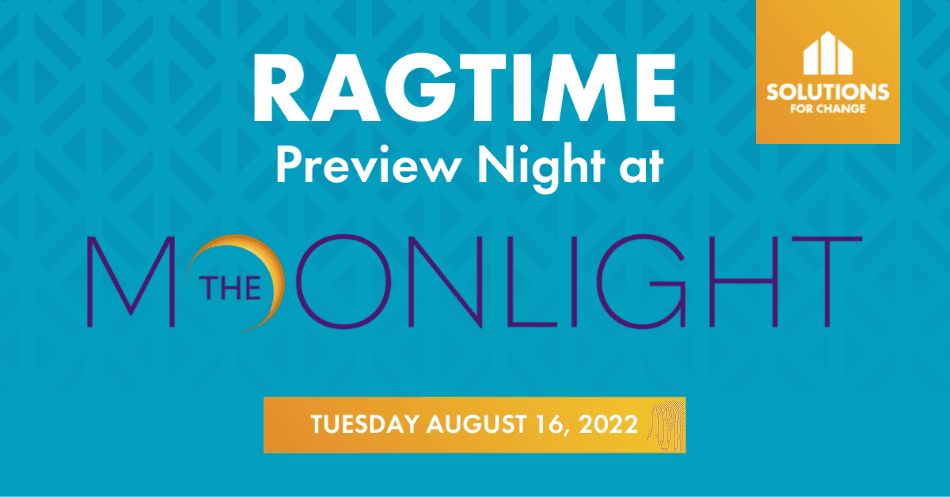 Join us for our summer event at Vista's very own, Moonlight Amphitheater
for the Preview Night of Ragtime.

Pack a sweatshirt and blanket and enjoy the musical, Ragtime.
General Admission tickets include a charcuterie box to snack on during the production.
We hope you will join us for this fun community event!

RAGTIME, the sweeping musical portrait of early 20th century America, returns to The Moonlight’s
stage after 19 years. Written by the award-winning composer/lyricist team of Stephen Flaherty
and Lynn Ahrens, noted playwright Terrence McNally, and based on E.L. Doctorow's distinguished novel,
RAGTIME is the winner of the1998 Tony Award for Best Score, Book and Orchestrations, and both the Drama
Desk and Outer Critics Circle Awards for Best Musical and Best Score. Three distinctly American tales are woven
together – that of a stifled upper-class wife, a determined Jewish immigrant, and a daring young Harlem musician – united
by their courage, compassion and belief in the promise of the future. Together, they confront history's timeless
contradictions of wealth and poverty, freedom and prejudice, hope and despair, and what it means to live in America. This
acclaimed musical is filled with pageantry, emotion, and hope, bursting onto the stage like no other musical. 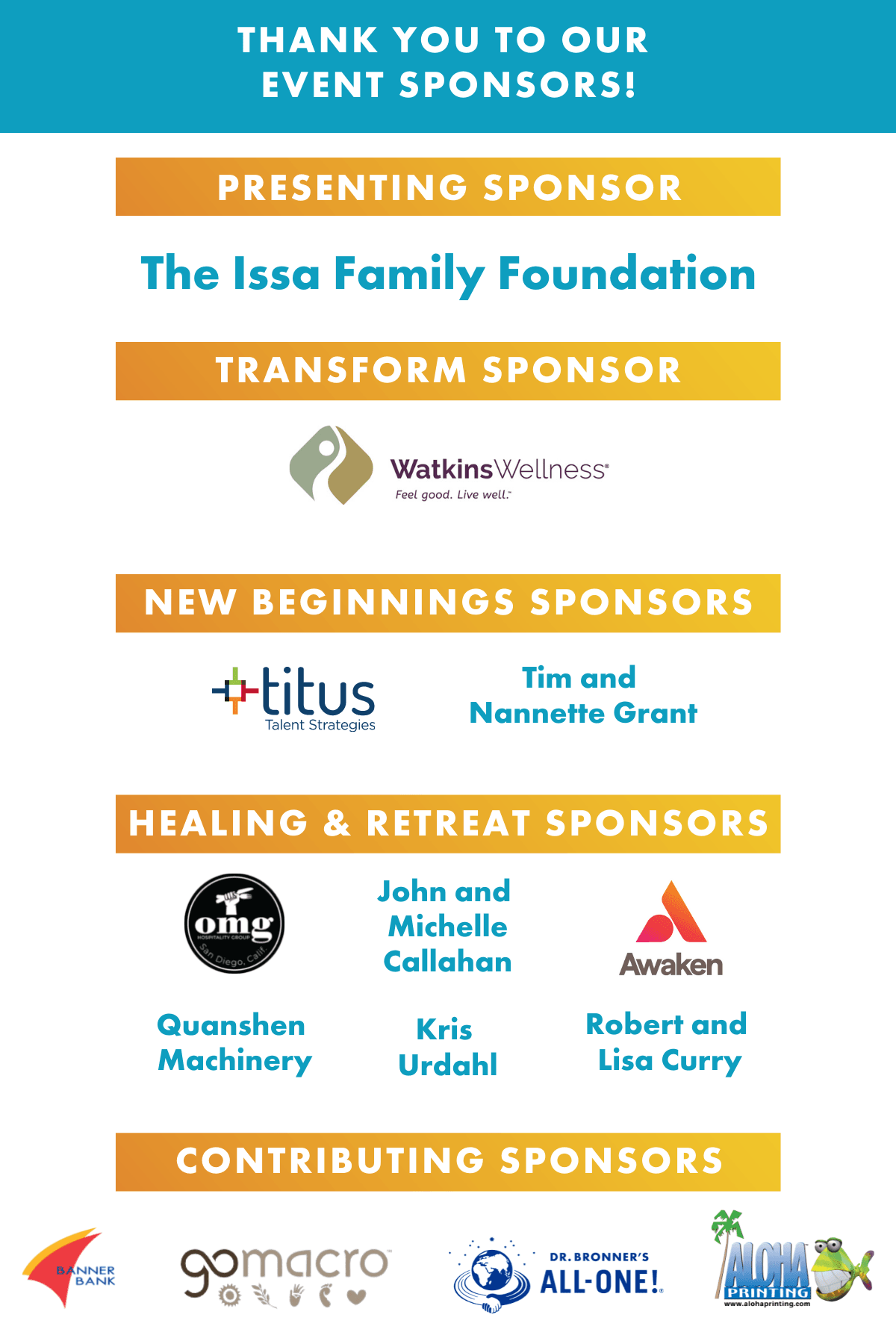 *For more information on sponsorship, email Trent at tmcclure@solutionsforchange.org